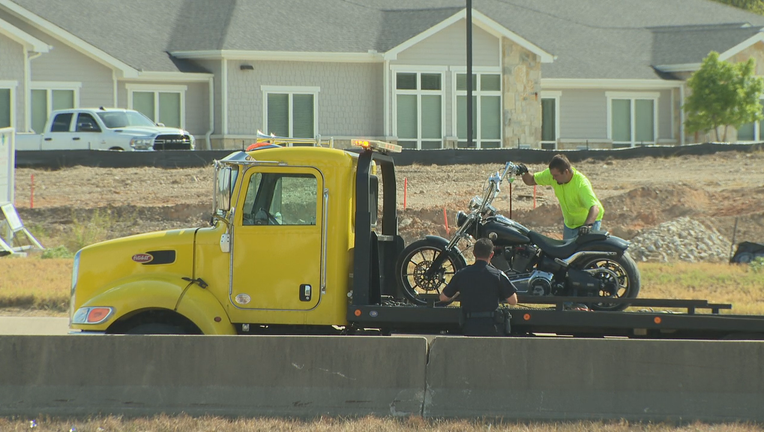 AZLE, Texas - A man was flown to a Fort Worth hospital after being shot while riding a motorcycle along Highway 199 in Azle Sunday afternoon.

This happened just before 12:30 p.m., when authorities were called about a crash and shots fired in the eastbound lanes in the 1400 block of Hwy 199. Azle police and fire crews responded to the scene.

Officers found a man lying in the roadway. First responders provided medical treatment, and he was flown by CareFlight to a Fort Worth hospital. His condition was not released.

Investigators found that he was riding a motorcycle, when he was shot by another motorist.

Anyone with information about this case is asked to call Azle PD Criminal Investigations Division at 817-444-3221.