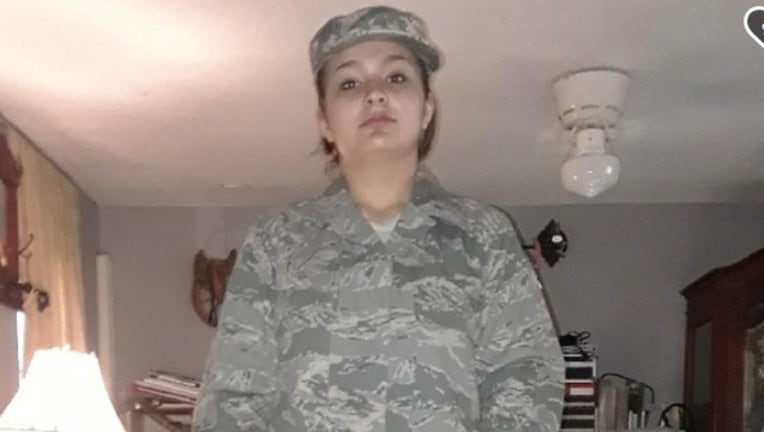 A 15-year old girl who survived last week's shooting at Italy High School in Ellis County has been released from the hospital.

Noelle Jones' family members say they are optimistic and excited about her recovery, but asked the community to continue to pray for her.

Jones was shot four times while she and about 250 other students were in the cafeteria before school last Monday.

The 16-year old suspected shooter, who has not been named because of his age, remains in police custody. At this time he is being charged as a juvenile. Classmates said the shooting happened shortly after a breakup between the victim and shooter.