A graduating senior at Nellie A. Thornton High School and the Performing & Visual Arts Magnet Program in New York had quite the educational career.

MOUNT VERNON, N.Y. - The valedictorian at a high school in New York not only earned more than $430,000 in scholarship money, but she also never, ever, missed a day of school.

Ashanti Palmer, a graduating senior at Nellie A. Thornton High School and the Performing & Visual Arts Magnet Program, was named the school’s valedictorian for the class of 2020, the district announced on its website. 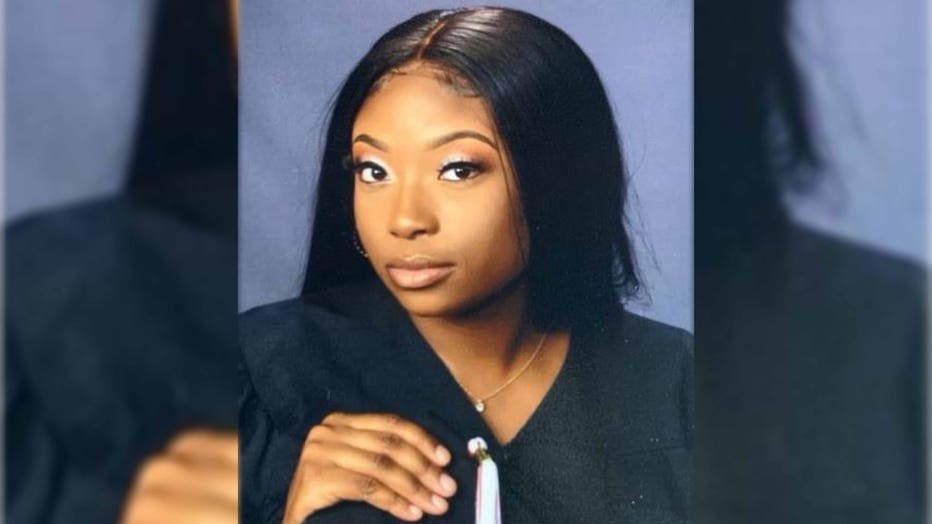 Palmer also achieved perfect attendance for the entirety of her educational experience in the Mount Vernon City School District — beginning in pre-K.

She received multiple scholarships totaling more than $430,000, which will cover all expenses as she heads to Rensselaer Polytechnic Institute (RPI) — including full room and board and a book stipend. Palmer plans to study biomedical engineering and medicine, the district said.

“Being named valedictorian feels good because it shows that all the hard work I’ve put in over the years has paid off, and that effort is being celebrated in a big way,” Palmer said in a statement. “In terms of my perfect attendance, it wasn’t something that I sought out. I knew that showing up to school every day was important, because even missing one day can set you back.”

Palmer said it wasn’t until 10th grade that she realized she hadn’t missed a day of school, and at that point, she just wanted to “keep up the streak.”

She hopes to follow RPI’s pre-med track, and by earning good grades, continue pursuing her M.D. at one of the Ivy League medical schools.

“Rensselaer Polytechnic Institute has a great biomedical engineering program, and I’m looking forward to taking part in that,” Palmer said. “They also have a wonderful women’s mentoring program, which is something I value in an undergraduate collegiate experience.”

Due to the ongoing coronavirus pandemic, Palmer gave a virtual valedictorian speech on June 20, the district said.

“Ashanti’s achievements in the Mount Vernon schools have been nothing short of remarkable,” said Mount Vernon City School District Superintendent Dr. Kenneth R. Hamilton. “We strive to ensure our students graduate from here college- and career-ready, and Ashanti is a testament to that goal.”

Hamilton continued: “Her perfect attendance record throughout her many years in the district have helped build a foundation of academic excellence that she will utilize in the next chapter as a student of Rensselaer Polytechnic Institute.”

Other graduating seniors from the class of 2020 have made recent headlines for their notable accomplishments, including one high school senior in Florida who also graduated at the top of his class — despite the hardships of living in homeless shelters with his mother. Another senior in Ohio who is legally blind graduated as valedictorian and will attend the University of Michigan on a scholarship.

A blind high school senior graduated with a 4.6 GPA and was valedictorian.