A former Whataburger employee is filing a discrimination complaint against the fast food company after she says she was told her Black Lives Matter mask was inappropriate for work.

FORT WORTH, Texas - A former Whataburger employee is filing a discrimination complaint against the fast food company after she says she was told her Black Lives Matter mask was inappropriate for work.

The employee says she’d worn the mask to work before, but she says it didn’t become a problem until a customer complained and threatened to notify corporate.

Makiya Congious says she was told her BLM mask was inappropriate for work after a customer complained at the Whataburger on Brentwood Stair Road in Fort Worth in August. 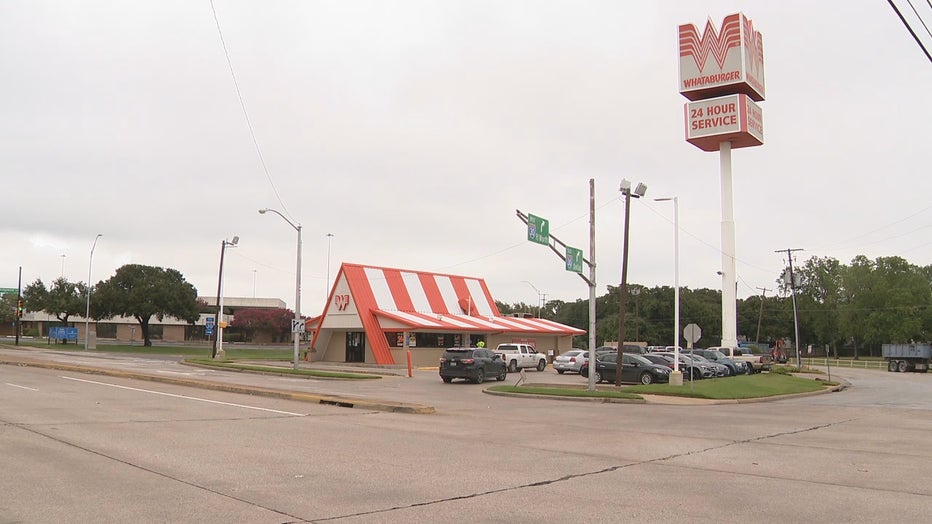 Congious says she asked about giving her two weeks’ notice, and her manager said she was free to go because she was done.

“With us actually expressing ourselves, there should be a way we can without there being any problems at all,” she said.

Whataburger reps say Congious voluntarily resigned and explained their uniform policy in a statement, saying: “If we allow any non-Whataburger slogans as part of our uniforms, we have to allow all slogans. This could create tension and conflict among our employees and our customers. It is our job as a responsible brand to proactively keep our employees and customers safe.”

Rogge Dunn is a labor and employment attorney not involved in the case.

“Free speech protection does not apply to private employers,” he said.

Dunn says while freedom of speech for the employee does not apply here, employers must treat all workers equally regardless of race.

“If an employer allows, for example, white people to wear Blue Lives Matter masks and doesn’t fire them but then fires an African American who wears a Black Lives Matter, then they would open themselves up to a potential discrimination claim,” he said.

Dunn also says an employee may have a tougher time with any lawsuit or claim if they quit before getting fired.

“Whenever you resign, that makes it much more difficult to pursue any type of claim against your employer. So one key takeaway is you shouldn’t quit because then you have to prove constructive discharge in addition to discrimination or some other violation

Congious has filed a claim with the Texas Workforce Commission’s civil rights division. Her attorney says they want to give Whataburger a chance to make things right before moving forward with a possible lawsuit.

“I want other people to realize small things like this,” she said. “It matters because it’s a place, an environment we’re in.”

Whataburger reps also went on to say they believe in racial equity and have a long-standing history of giving through scholarships and donations to support black and minority communities.