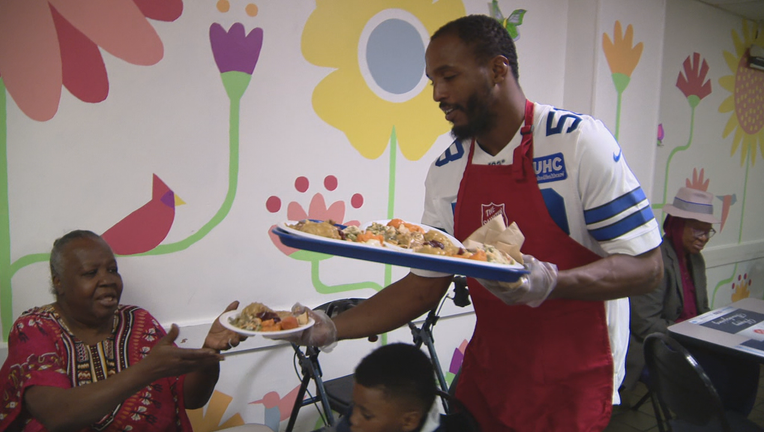 The players helping is a long tradition at the Salvation Army, a longtime partner of the Cowboys. 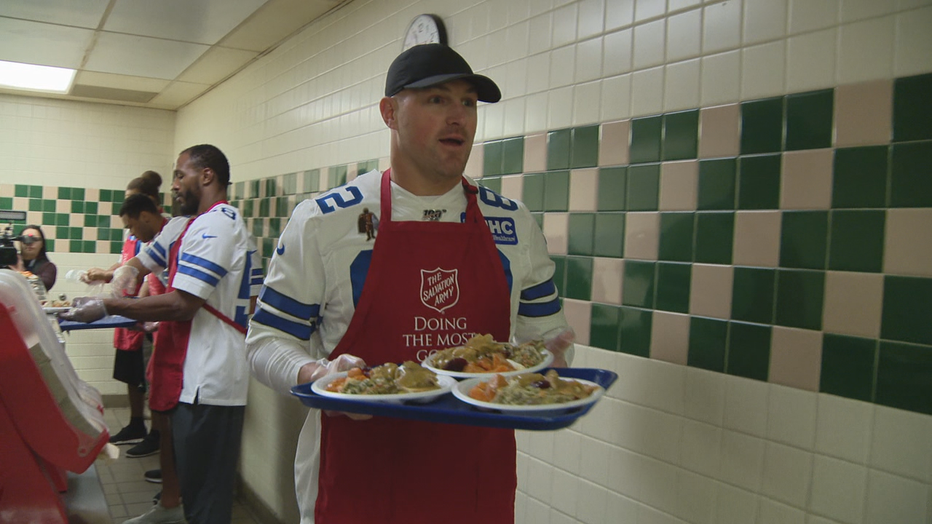 Players said they have an obligation to give back to those in need.

“That's what it's all about at the end of the day. We play football for a living, but this is what it's about. It's about the community. We enjoy doing it, it's an honor to be here,” said Cowboys center Joe Looney.

People got free eye exams and glasses, if needed. They also received gifts to help them stay warm in the winter months.