Allen ISD teacher indicted for indecency with a child

A middle school teacher in Allen is on administrative leave after being accused of indecency with a child and indicted by a grand jury.

ALLEN, Texas - A middle school teacher in Allen is on administrative leave after being indicted by a grand jury.

According to police records, 59-year-old Anthony Mattei was booked into the Collin County jail Wednesday on charges of indecency with a child by sexual conduct.

A grand jury found enough evidence to suggest that Mattei may have touched a student’s breast and genitals for sexual gratification on two occasions between August and September in 2021, according to court documents. 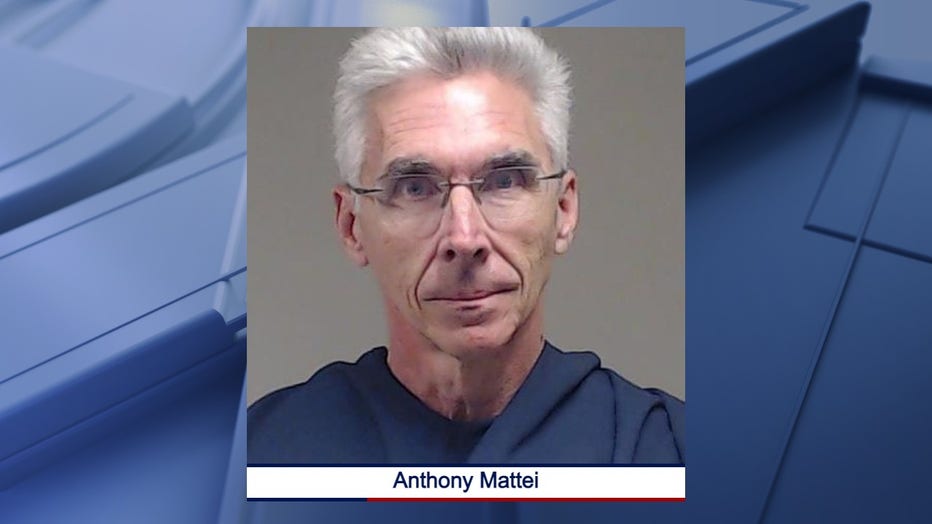 He was hired by the district as a substitute in 2019 and he became a classroom teacher a year ago.

Earlier this week, the Allen Independent School District sent a letter home to parents notifying them that a teacher at Curtis Middle School had been indicted on allegations of misconduct.

"Why was it so vague, why was he still here?" mother Katie Nixon asked.

Curtis Middle School parents said an email from the district Tuesday night, which did not name the indicted teacher, left them confused.

"It opened up questions. Was my son or daughter impacted? Hard to know if you don't have those details," father Chris Guillermo said. "You want to protect the children and not yourselves."

Allen ISD said the allegations were made against Mattei in April. The district investigated those claims and contacted authorities.

Mattei was placed on administrative leave during the investigation process, but then allowed back into the classroom.

At that point, the district said the Children's Advocacy Center of Collin County became involved and gained additional information through forensic interviews and what Allen ISD describes as "heightened discovery methods"

Dan Powers, who is chief operating officer of the Children's Advocacy Center of Collin County, could not talk about this specific case, but emphasized the importance of immediately notifying law enforcement when there is a suspicion of abuse.

"In Texas, we are all mandatory reporters in 48 hours," he said.

Powers said even school districts should not try to collect evidence of abuse or investigate on their own.

"The law says if you suspect, report. I wouldn't recommend anyone investigating child abuse other than professionals that are bound by law to do that," Powers said.

"It's to protect kids. People who hurt kids are terribly manipulative," Powers responded.

Powers said it is important, if there are other victims, that they come forward to law enforcement.

"Other kids may have icky feelings or felt uncomfortable," he said. "It is important to talk with your child if they went to that school."

Powers added that a simple question is all it takes.

"Is anyone hurting you or making you uncomfortable? Simple questions can open a long conversation," he said.

Allen ISD said it was not aware of the grand jury proceedings until Tuesday. Mattei was placed on administrative leave again at that point.

Allen ISD said it will be hiring an independent, third-party investigator to review the way the district handled the investigation.

Click here to get resources about child abuse prevention.