WEATHERFORD, Texas - Two women were arrested on Saturday after a fight on a Weatherford ISD school bus last month.

On Sept. 20 just before 7:30 a.m., the bus pulled over during a fight between two students to wait for a response from school administrators according to Parker County Sheriff Russ Authier.

While students waited, a parent arrived at the scene on Harmony Circle demanding to be let on board. 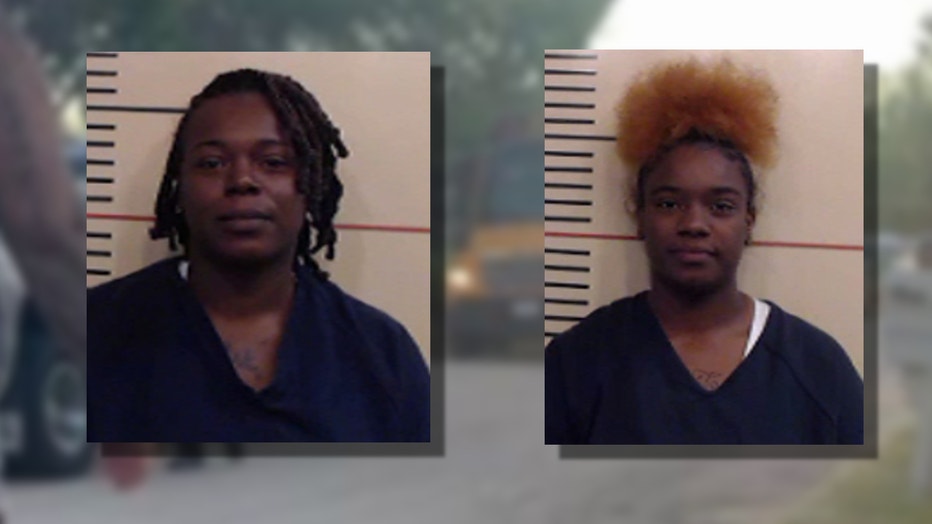 Investigators say Miller knocked over the bus driver and then began punching a student in the head.

Smith also entered the bus and began pulling the hair of the same student, according to law enforcement.

Sheriff's investigators say Miller told them she intended to get on the bus and assault the student.

Smith was charged with assault causing bodily injury. Miller faces the same charge, plus assault of a public servant.